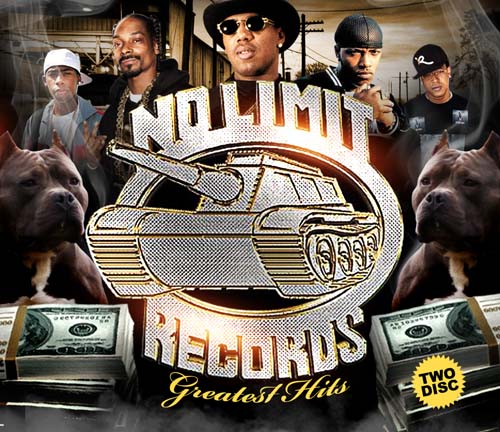 Rank Your Records: Master P Picks His Favorites from His Massive Discography

Master P rankira svoje albume od najgoreg do najomiljenijeg i koristi priliku da nam otkrije prljavštine iz susreta sa NBA igračima tokom svog kratkog stinta u najjačoj košarkasoj ligi na svetu…
”I was really a hitman in the NBA. I played with Vince Carter, Tracy McGrady, Charles Oakley—that was my homeboy, you know. All we did was shoot dice the whole season. I think he still owe me some money, I gotta find out. But look, when I get in, the coach would tell me, “you know that boy be scoring 30, 40 points a game.” I said, “which one, coach?” ‘Cause I ain’t worry about who the names; I just worry about the numbers. I’m going put to pain on em. I remember, actually, Sam Cassell. Sam Cassell would tell the coach, “take me out, they about to put P in, he gon’ try to hurt me.” And that’s how I played. We played real ghetto basketball in the NBA. Can’t tell y’all about the fights I got into in the NBA. But I did had a couple, and I was undefeated like Mayweather. I’m just letting y’all know.’